New Years brings in a lot of joy and happiness giving people a reason to celebrate. But for few, this year didn’t turn out the way they had planned. It took a lot from a few people including their lives. Each day the death rate keeps increasing. There might be people dying somewhere around in the universe while you read this article. This year we have lost many personalities already who have contributed and aced in their field. Death news of the below mentioned personalities shook people.

Jameela Malik, aged 74 years lost her life on 28th January 2020. She was a renowned Indian film actress in South Indian movies. Acted in several Tamil and Malayalam movies and was also a part of over 20 television serials. She was the first woman from Kerala to graduate from the prestigious Film and Television Institute of India. 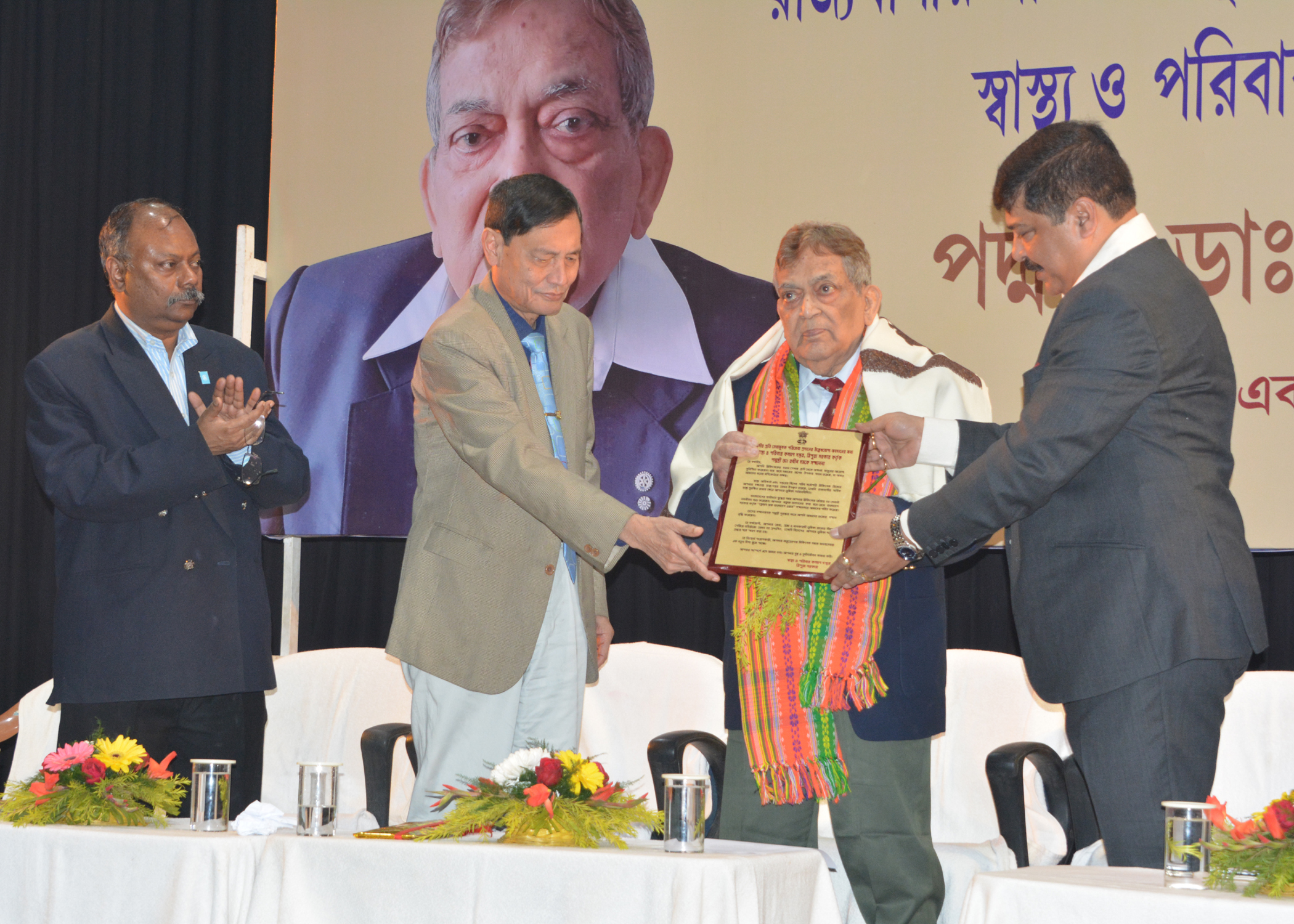 Rathin Datta, a Padma Shri recipient for his contribution in medicines, was a Indian physician from Tripura. Died on January 27, 2020 at the age of 88. He was one of those doctors who treated Indian soldiers and the freedom fighters of Bangladesh. He was also honored with the Friends of Liberation War Honor Award.

Amarnath Shetty, an Indian Politician who served as a minister in the Government of Karnataka lost his life on 27 January 2020. He stepped into politics in the year 1965 and became the President of Paladka Panchayath in Karkala Taluk and there was no looking back for him. He held various portfolios while serving as minister for Karnataka such as the Ministry of Tourism and Religious Endowment.

Kobe Bryant, an American Basketball Player died at the age of 41 years on 26 January 2020 in a tragic helicopter crash incident and he was accompanied by his daughter Gigi who also lost her life at a very young age. His death news shook the entire sports industry and his fans across the globe.

Louis Nirenberg, who died on 26th January was a Canadian-American mathematician was considered to be one of the finest mathematicians. Known for his partial differential equations, Bounded mean oscillation and a lot more contributions in the mathematics field fetched him several awards which included the Crafoord Prize and Abel Prize in Mathematics.

Though they are not with us, they will always be remembered for their contribution. Thank you for reading.